- Wanna make your favorite manga bilingual and help people with their learning process? Don't hesitate to join us to be a part of our team. Your great contribution will be much appreciated by others. We always welcome you with open arms.

- If you have something in mind or further details, please feel free to CONTACT us 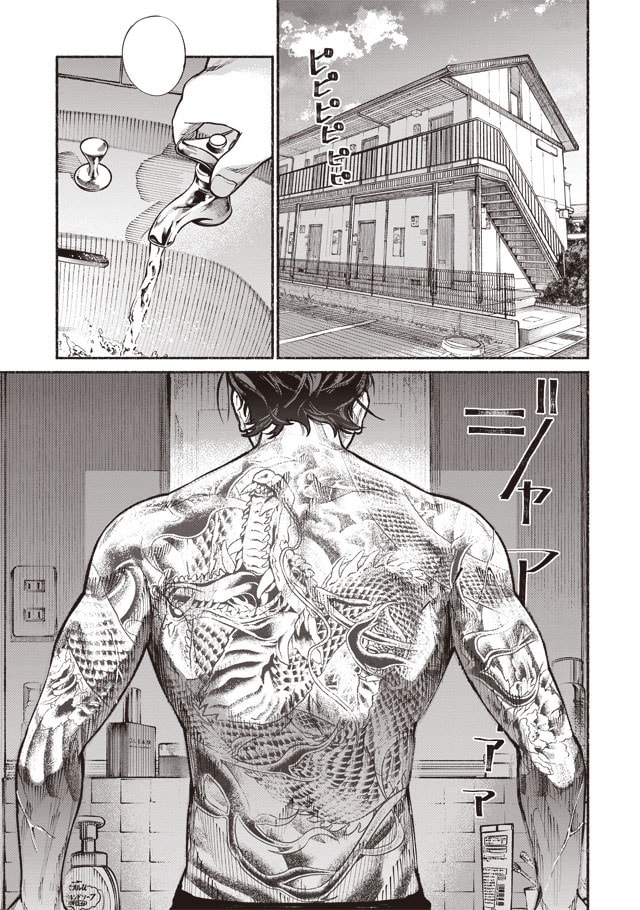 キュ
swssh
Contribution
To release more bilingual manga at a steady pace & expand the site further, we need help from the community... See more
The Way of the House Husband (Ch.7)
0$ / 13$ collected
0%
Amount:
Send
Minty-Nutmeg
1
Reply
I think I found a mistranslation in Gokushufudou chapter 1.
「一晩に単身丸裸で抗争相手の事務所を十カ所潰したと言われてる伝説のヤクザ…」 should probably be something like 'The man who, with nothing but his fists, crushed ten of a rival clan's set-ups in a single night! A legendary Yakuza...!!'
Right now, it reads 'THE MANWHO WITH ONE SINGLE LEAD PIPE, WENT ROUND TO A RIVAL CLAN'S HEADQUARTERS AND SMASHED TEN OF THEIR HEADS IN BY HIMSELF! A LEGEND OF THE YAKUZA WORLD...!!'
I don't see any mention of a lead pipe, as in the current English translation. And he attacked places, not heads. It's totally possible I just don't have the knowledge of Yakuza slang to correctly translate this; but I thought I would point it out.
Thanks for the great site!